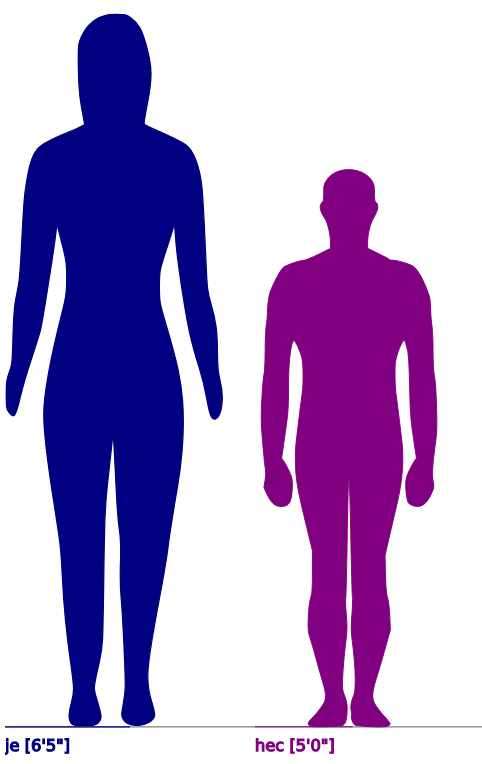 "She has long, puffy, graying hair, long enough to where, even when she wraps it in a ponytail complete with a large bun at the top, it still touches her back, and bright teal eyes with dark circles underneath, which, when added alongside her eyes being half-open most of the time, makes it seem like she's in a permanent state of sleepiness. 99% of the time, nobody ever sees her body, as it's wrapped in a thick fleece blanket that that she carries with her like a robe, large enough to nearly touch her ankles, despite her massive height being far and away taller than anyone else in the region. One would wonder why she wears it so often, even during the summer heat, but when she throws it off in battle, revealing a matching galaxy-pastel sports bra and spats, with kneepads and boots, it turns out that's probably the only thing keeping her warm. Much like her favorite Pokemon, Reuniclus, she's very bulky for her tall size, with stretch marks adorning her abdomen, but still unexpectedly fast regardless of her chubbiness. Has a thick scar on one arm that she's noticeably proud of, though she never gets around to explaining where it came from."

Hair - #504e4c, out and about and extremely fluffy when outside of battle; if in battle, wrapped up in #4 scrunchie 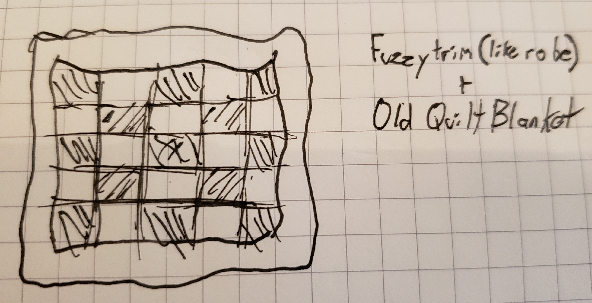 #3 fluffy outer edge of blanket, #1 and #2 as the quilt-like patches making up the inside taking up various patterns #2 on waistbands, #3 on the fun little logos (spelling out FALCHION, which i have now arbitrarily decided is a co-op undies manufacturer that luci helps with), #1, #3 + #4 in one of those funky galaxy pastel patterns. see also: 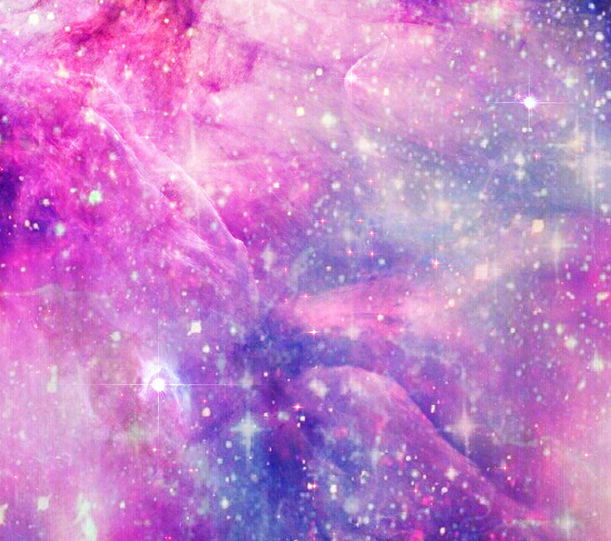 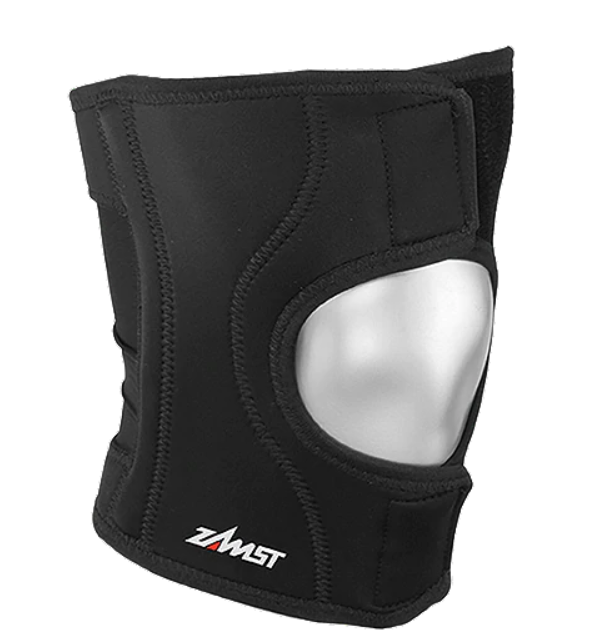 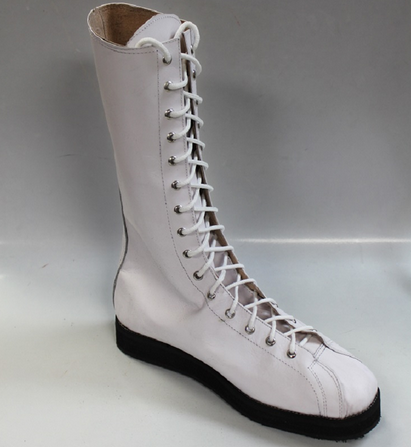 #2 boots, pure black soles and laces, yes i literally looked up a pro wrestling gear shop to find these, shush